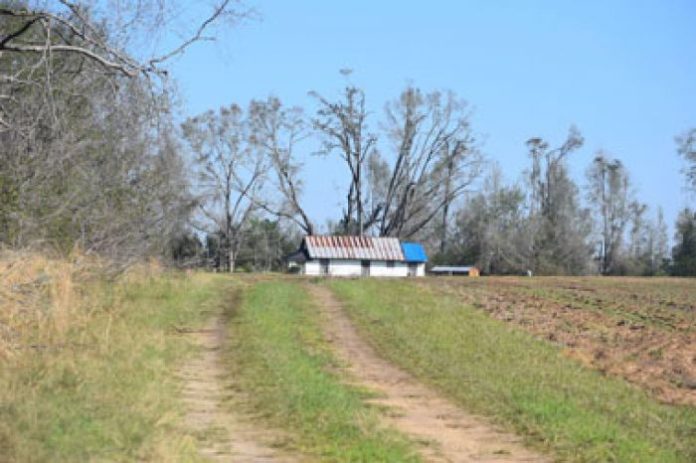 Jackson County Sheriff’s Office Captain Virgil Watson held a press conference at 9 a.m. Thursday morning in reference to the homicide investigation of Patricia Shack, 65-year old female, “On Tuesday March 5 the sheriff’s department got a call just shortly after 5 a.m. of a possible deceased person at 2880 Shack Circle.  Officers arrived there and they found her, she was laying in the bed.  She was, at this time, what looks like was a single gunshot wound. At that time, we roped off everything and call FDLE. They assisted us in the lab, they processed the scene and at that time after the scene was cleared, we started running down leads. This residence is off the main road, it’s obscured by trees so we canvassed the neighborhood but of course we haven’t found anybody that has seen or knew anything yet. We’ve had investigators go to Tallahassee, Dothan, Panama City to follow up on leads. At this time, we don’t have any suspects. We would ask that anyone that has any information please call the Jackson County Sheriff’s Department.”

Watson advised that a family member found the victim. In reference to a question if the family member was in the home at the time, Watson said, “Yes, the family member thought it might have been a suicide but then they heard something run out the door.” He advised that no run has been found. Watson said at this time it appears to be a single gunshot wound and won’t know anything further until FDLE finishes processing. He said robbery doesn’t appear to be the motive.

Watson stressed that they needed the public’s help and if they have any information that will assist, to please contact the Jackson County Sheriff’s Office at (850)482-9664.