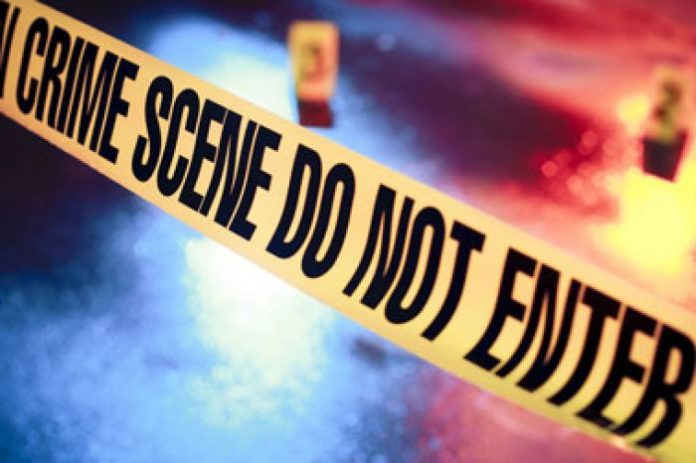 On March 5, 2019, approximately 4:55 a.m., the Jackson County Sheriff’s Office received a 911 call from a juvenile male at 2880 Shack Circle, Marianna, FL. The juvenile stated that an unknown person(s) broke into the rear door of his home and shot a family member.  The first Deputy arrived on scene and observed the victim, Patricia Ann Shack age 65, lying on her bed with an apparent gunshot wound to the head.

DOC canine units were utilized to search the perimeter of the residence and surrounding wooded areas in an attempt to locate any human scent of possible suspect(s) leaving the residence.  No human scent or visible foot prints were located during their search.  The FWC article dog was then utilized in an attempt to locate any concealed firearms or shell casings that may have been hidden or dropped around the outside of the residence.  Neither of these items were located during this search.

Sheriff Lou Roberts and the Jackson County Sheriff’s Office would like to thank the following agencies for their assistance with this investigation: The Florida Department of Law Enforcement, the Office of the State Attorney 14th Circuit, the District 14 Medical Examiner’s Office, Jackson Correctional Institution, Florida Wildlife Commission and the Leon County Sheriff’s Office.

Jackson County Sheriff Lou Roberts announced in a news conference Tuesday morning that an arrest had been made in the homicide of 65-year old Patricia Shack. Roberts said the homicide occurred March 5, 2019 off of Shack Drive.  He said the victim was found deceased at the residence from an apparent gunshot wound.  He said his investigators had been working tirelessly on the case with assistance from the onset from Florida Department of Law Enforcement’s Crime Scene, the Fish and Wildlife Conservation Service who assisted with canine tracking dogs, the tracking dogs from the Department of Corrections, and assistance from the Leon County Sheriff’s Office. Roberts stated the Medical Examiner’s Office along with the State Attorney’s Office of the 14th Judicial Circuit were involved and it has been a combined effort. He commended his investigators. He stated it was unfortunate that they have made an arrest in the case and clarified that it was unfortunate in that it was a family member.

Investigator Cheree Edwards said the sheriff’s department had received the call at 4:55 on the morning of March 5 from a subject living in the home. She said he advised that his grandmother had been shot due to someone breaking into the house. She stated they called out the Florida Department of Law Enforcement where they processed the scene and several items of evidentiary value were taken from the home. Edwards stated, “Upon receiving the projectile from Mrs. Shack’s head where she was shot, they were compared to one of the firearms found in the home and it come back as conclusive for the match. At that point, we began to realize that the 911 call had discrepancies, we had discrepancies at the scene as well as statements from other family members which led us to be able to obtain an arrest warrant for the suspect. On March 18, we obtained that arrest warrant for the suspect.”  In reference to the question if they were the only two people in the house, Edwards said that was correct as far as they know.

Edwards and another investigator traveled to Tallahassee and arrested the suspect without incident and at the time of the press conference she stated that he was awaiting first appearance.  The charge pending is an open count of murder.