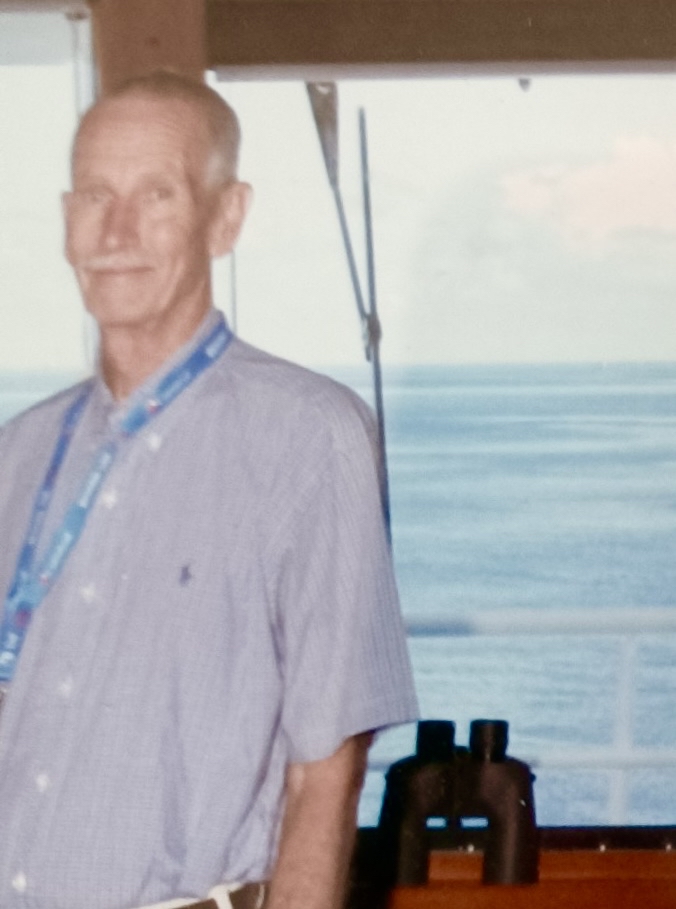 Thomas E. Chason, Jr. passed away peacefully January 14, 2022, as the result of a stroke. He was born to Thomas Edwin Chason and Helen Wells Chason on July 18, 1945, in Plant City, Florida, and spent the majority of his life in the Florida Panhandle.

Tom graduated from Leon High School (Tallahassee, Florida) in 1963, and from Auburn University in 1968, with a degree in Aviation Management. Faith, family, fishing, and flying were among his first loves. Growing up, he spent his summers barefoot and shirtless at the St. Teresa family beach cottage enjoying swimming, boating, fishing, and scalloping. Tom often told stories of the wonderful times he had at St. Teresa Beach with his family, grandparents, aunts, uncles, cousins, and friends. At an early age, Tommy and his cousin Lee even once swam down the Wakulla River.

As a teenager, Tom flew with his father (who was a private pilot) and knew then that flying was his calling. He was given flying lessons as a Christmas gift, thus beginning his flying career. While attending college, he worked as a charter pilot and flight instructor. After college, Tom served in the Navy on the USS Guadalcanal and later became a commercial pilot for Southern Airways (later Northwest Airlines), serving for 31 years. Early in his flying career, he acquired the nickname “Flash” from a commercial flight instructor grading his reactions to simulated emergencies.

In his spare time, Tom was also a charter boat captain, owning and co-owning fishing boats including Trasea, Bonnieconnie, Double Trouble, and Satisfaction, all of which placed in several billfish tournaments in Destin, Florida, throughout the years. During this time, he was also a member of the Fort Walton Beach Sailfish Club.

Upon retirement, cruising became another hobby for Tom, so he opened his own home-based travel service specializing in cruises. He was a member of the Elks Club, volunteering to help build wheelchair ramps for the handicapped, and he attended Rivertown Community Church. In his free time, you could find him boating, gardening, watching the Seminoles, enjoying gatherings with friends and family, or simply spending time with his adored dog, Macie. Always the proud father, Tom said that his greatest accomplishment in life was his children. He will be remembered as a kind, gentle man with a (somewhat) dry wit, and one who was always there to help out a family member, neighbor, friend, stranger, or even an animal.

Memorial services will be held Friday, March 25, 2022, at 1:30 pm CT at Harper-Morris Memorial Chapel (2276 Airport Blvd., Pensacola, FL) with a procession for inurnment with full military honors at Barrancas National Cemetery. The family will be receiving guests for a visitation at the Hilton Garden Inn (1144 Airport Blvd., Pensacola, FL) following the service. Tom chose Fort Barrancas as his final landing place where his father and mother-in-law, Sam and Etsuko Tanner, are also interred. At his request, a portion of his cremains will be scattered over the beautiful Gulf waters at his beloved family beach cottage.

In lieu of flowers, memorial contributions may be made to Partners for Pets, 4011 Maintenance Dr., Marianna, FL or to a charity of your choice. Special thanks to Billy Smith, Funeral Director, Harper-Morris Memorial Chapel of Pensacola, and Breanna Green, Funeral Director, Bevis Funeral Home of Tallahassee.

Breanna Green of Bevis Funeral Home is assisting the family with their local arrangements. (850-385-2193 or www.bevisfh.com)