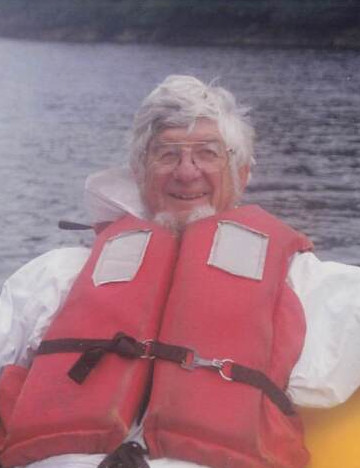 As the last wave of World War 2 heroes fades away, we lost one more great man.

Thomas Curry, age 97, one of the submariner survivors from the USS BALAO (that fired the last recorded shot of WW2), passed away peacefully on August 8, 2022 at home in Cottondale, Florida with his devoted wife by his side.

It is difficult to summarize 97 remarkable years in a few paragraphs because that is just not possible. When you lose a precious loved one it is hard to not remember them as someone who walked on water. But the truth is, Tom was not a perfect man, he had flaws like every human being does, but I think that is where his greatness lay. He had a Mark Twain sense of adventure, a philosophical soul, intellectual brilliance that always amazed, a quick snappy wit that never failed to warm those near him, and an insurmountable depth of generosity and compassion. Those of us who got to share some of his beautiful life with him also picked up on those gifts that radiated from him, whether we knew it or not.

He was very proud of his service to his country and his favorite holiday was Veteran’s Day. He had a deep classic work ethic that just seems unmatched in this day and age, he was a learned man who enjoyed both reading and education, he appreciated art and the beauty in the world, sustainable farming was a passion of his, and any exploit that took him into the great outdoors. He often pondered why he was blessed with such a long life and wondered what his reason for being was. I think his most consequential significance was building things, sometimes literally but most often figuratively. His crowning achievement was constructing relationships, that will be his true legacy. And with that gift of creating things, he shaped those he touched into versions of himself that we will all continue to build on and share with everyone we encounter. Just the same way the man we adored did.

No services are planned at this time. Memorialization will be by cremation with Marianna Chapel Funeal Home in charge of arrangements.