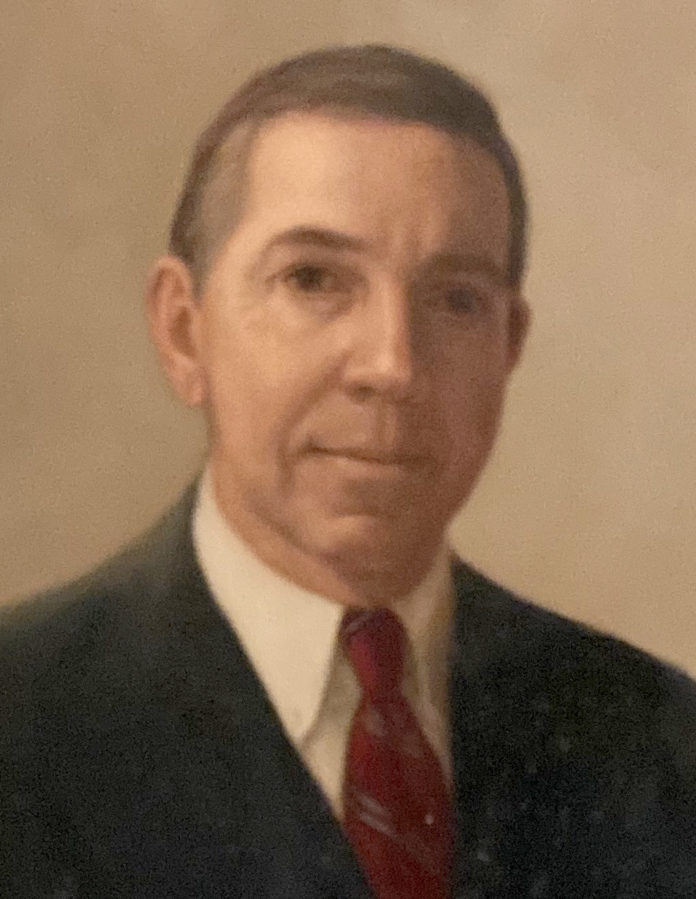 Thomas Cornell Wilkinson, 90, of Marianna, Florida, passed from this life to eternal life on December 14, 2021, surrounded by his loving family. Mr. Wilkinson was preceded in death by his mother, Leacy Early Chambers, his father, Winston Cornell Wilkinson, and his brother, Carlos Frederick Wilkinson.

Tom was born in Headland, Alabama, and after serving his country in the United States Air Force, he graduated from law school. He was admitted to the Bar in 1960, and shortly thereafter moved to Marianna, where he practiced law for 61 years. In 1965, Tom married Lou. Tom had a big smile and a bigger heart, and helped many people throughout his life. He was a loving husband to Lou, a devoted father to Louise, but was most proud of “my angel”, his granddaughter Elle. Tom loved life and people, and had a way of making everything interesting. He was always on an adventure of some sort and never met a stranger. His family will miss him greatly.

A private graveside service was held at 10 am on Friday, December 17, 2021 at Pinecrest Memorial Gardens, with James and Sikes Funeral Home Maddox Chapel directing.