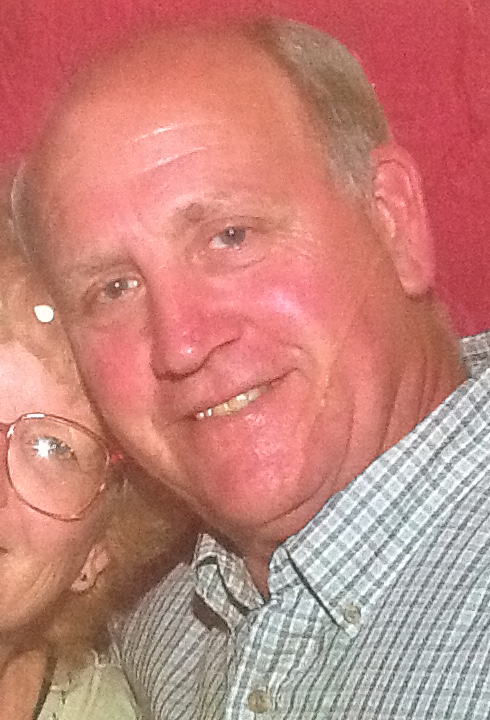 Thomas Allen Berbert passed away peacefully at 75 years old in his home on September 10, 2021 surrounded by his sons, daughter, and loving wife of 53 years.

He was born in Warrenille, Illinois before moving to Florida where he met his wife Betty. After they married, Tom and Betty moved to Plainfield, Illinois where they raised four sons and a daughter. While in Illinois, Tom worked with the church youth group and coached baseball for his sons teams. He started his career as an electrical lineman in Naperville, Illinois before returning to Florida with his wife and children. He continued his career as a lineman of 39 years working for Sumter Electric Cooperative in Inverness. After a hard day of work, Tom coached baseball, enjoyed fishing in his bass boat, and catching alligators from his airboat. While working at Sumter Electric, he and his wife Betty, had a small farm in Sumpterville where his favorite hobby was raising farm animals. In-particular, raising a county and state fair champion “Tom” turkey that was a fan favorite for several years at the fair. When Tom and Betty retired, they decided to pick up stakes, bought a motor home, and traveled across country, also traveling abroad.

Tom was devoted to his church home at the First Lutheran in Inverness where he was an elder and helped maintain the church yards. He and Betty also delivered meals on wheels for Citrus County after he volunteered for the neighborhood crime watch. He was a very generous and loving man that never met a stranger and helped anyone in need.

A celebration of life will be at a later date. Memorialization will be by cremation with Marianna Chapel Funeral Home in charge of arrangements.