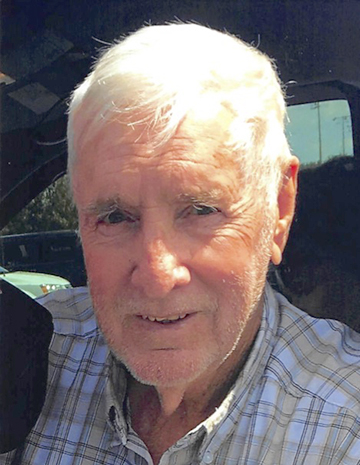 He was a native of Jackson County, born on August 19, 1939 to the late Linzey and Lessie Dilmore Scott. He proudly served his country in the Army National Guard. He worked for 36 years with Florida Public Utilities. Fern loved his family, farming, fishing, hunting, and enjoyed watching his grandchildren play sports.  He was a member of The Church of Jesus Christ of Latter Day Saints.

In lieu of Flowers, memorial contributions may be made to the Diabetes Foundation at www.diabetes.org/donateExpressions of sympathy may be made online at www.jamesandsikesfuneralhomes.com