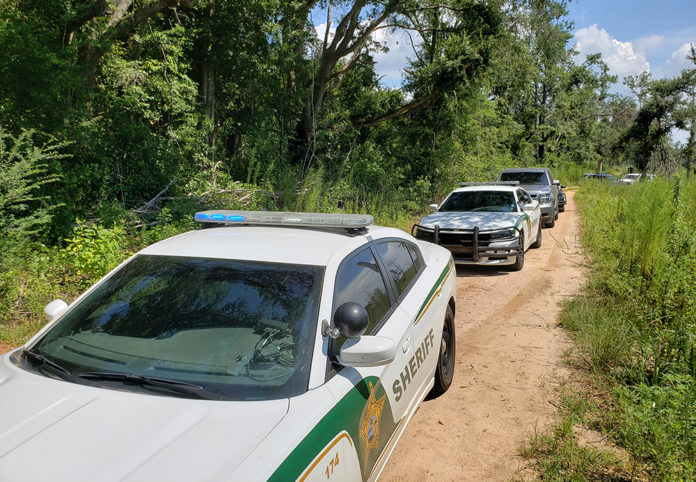 A routine stop by the Jackson County Sheriff’s Department resulted in a chase with the suspect crashing off of Sand Ridge Church Road. Deputies immediately took the suspect into custody. After a trip to Jackson Hospital to clear the suspect medically, he will be taken to the Jackson County Jail to await first appearance. No names or details have been released but the TIMES will update as they are made available.