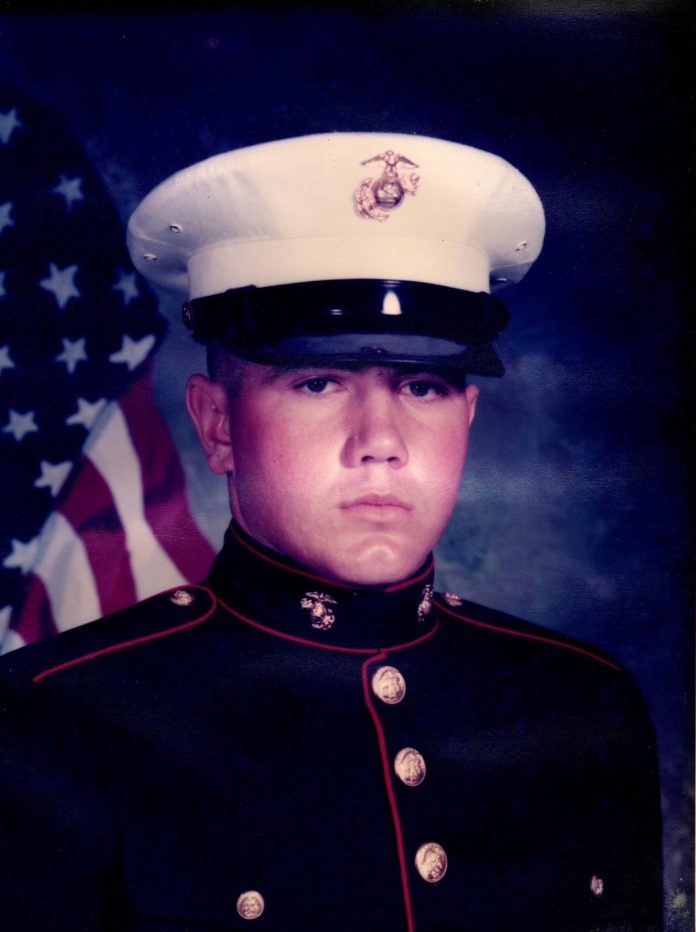 Marianna resident, Steven N. Adkison, age 50, passed away peacefully on September 3, 2022 in Jacksonville, FL with family at his side.

He was born in Panama City, FL on June 29, 1972 to Carol and Clyde Adkison, raised in the Florida panhandle, and graduated from Milton High School in 1990. He was an outstanding athlete that excelled in football, baseball, and golf. Steven was a born protector and at the age of 18 joined the United States Marine Corps. He was a battle veteran and served his country honorably in the Gulf War and Somalia. After discharge, he graduated from Gulf Coast State College, attended Jacksonville State University and the University of Alabama (Roll Tide!!) where he studied political science. He moved to Marianna in 2008 and loved the sense of community and good friends he met along the way. With the birth of his son, Riley, in 2009, he was very active in local athletics, helping to guide his son to be the best young man and athlete that he can be.

A memorial service will be 11 A.M. (CST) Monday, September 12, 2022 at the First United Methodist Church of Marianna with Dr. Nathan Attwood and Reverend Brandon Griffin officiating, Marianna Chapel Funeral Home will be directing.

The family will receive friends from 10 A.M. until the time of service at the First United Methodist Church Wesley Center.

Steven will be entombed in Pinecrest Memorial Gardens at a later date with Marianna Chapel Funeral Home in charge of arrangements.

In lieu of flowers, the family requests that donations be made to the First United Methodist Church of Marianna or a Veterans organization of your choice.