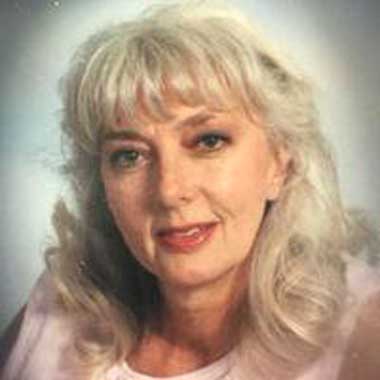 Mrs. Sherryl Darlene Richards, 71, of Panama City Beach, FL, passed away on Thursday, January 23, 2020. Mrs. Richards was a registered nurse for over 50 yrs. She was the Valedictorian of the graduating Class of 1966 from Cottondale High School. She attended Gulf Beach Baptist Church. Mrs. Richards is preceded in death by her parents, Artis Jackson Scurlock and Wilda Faye Scurlock. Mrs. Richards was survived by her husband of 50 yrs., Joe Richards. Mr. Richards passed away 5 days after his wife. She is survived by her son, Timothy Matthew Richards and wife Kathryn of Spring Hill, TN; two brothers, Garris Scurlock (Diane) and Craig Scurlock (Cheryl); two sisters, Gail Daffin (Kenneth) and Angela Williams (Melvin); five grandchildren, Mary Margaret Richards, Sarah Elizabeth Richards, Lily Kathryn Richards, Anne Marie Richards and Timothy Matthew Richards, Jr.; and numerous nieces and nephews. Funeral services will be held at 11:00 a.m. on Saturday, February 1, 2020 at Gulf Beach Baptist Church with Dr. Greg George officiating. Interment will follow at 2:00 p.m. at Pilgrim Rest Cemetery in Cottondale. The family will begin receiving friends at 9:00 a.m. at the church prior to the service. In lieu of flowers, please make a tax-deductible donation to: The Chipola College Foundation, Attn: Nursing Scholarship Fund, 3094 Indian Circle, Marianna, FL 32446, in memory of Sherryl Richards.