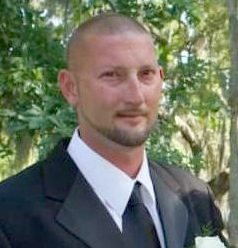 Scott was born on September 28, 1979 to the late John Wayne Doherty and Darlene Nancy Clement. Scott owned his own construction business and was very talented in everything he did. He loved his work and even more so, his children and family. He also loved watching football.

Scott was preceded in death by his father, John Doherty