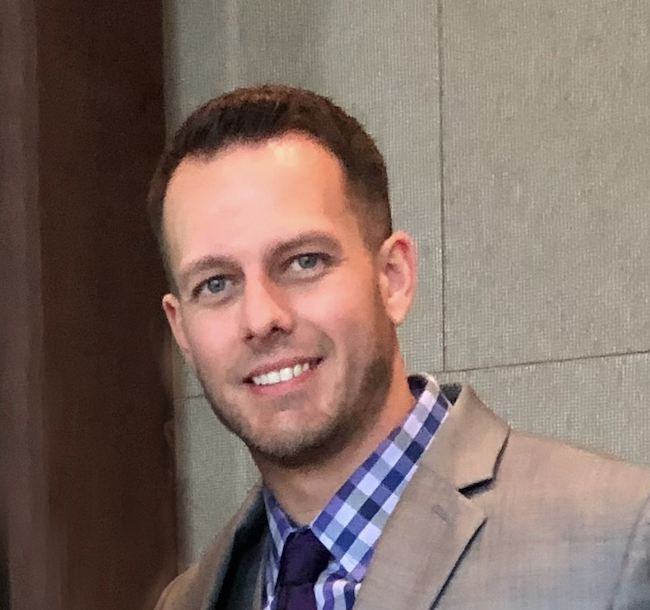 Scott James McMullian, 37 took his road to Heaven on January 21, 2022. He was born February 12, 1984 in St. Petersburg, Florida. Born as the first grandchild to Grandma and Pops (Tony and Cherry Klappas) he wasted no time showing his enthusiasm, curiosity and zest for life. He was always two steps ahead of all of us. We learned early on that compromising was not his strong suit, if he asked for a small Cookies n Cream ice cream a large one just wouldn’t do. In school, he excelled in Math therefore it only made sense that he would later obtain his Masters in Finance from Nova University after completing his degrees in Criminology and Business from Florida State University. He used to tease his Pops he was going to be a Gator, Scott knew that was never an option. Scott grew up playing soccer, basketball, football and baseball. His passion ended up being baseball in which he played from age 6 to 19. His Dad, Tom would take him to the baseball field to practice and for private lessons for years. He cherished every minute of this time with his son. Scott was a pitcher with a 95 mile an hour fastball but his signature pitch was his slider. He played Little League, AAU and in College until an elbow injury. Scott and his Dad also enjoyed their time together tailgating and attending Tampa Bay Buc football games. Scott had impeccable style. He loved his suits and his hair had to be perfect. He got this from his Dad. He was frequently spotted at the gym for a late-night workout and could tell you anything you ever wanted to know about fitness training. Scott lit up a room with his magnetic personality and charisma. People were truly drawn to him and many were mesmerized and captivated due to his charm and convincing nature. He could intelligently converse on any subject and would always add a bit of wit and humor. He was never afraid to entertain. Scott was a kid at heart. He loved Sour Patch Kids, Gummie Bears, the movie “Despicable Me” (wanted a daughter just like Agnes), Cinnamon Toast Crunch Cereal, Vanilla Milkshakes, Converse, Sushi, Starbucks and Shephard’s pie. He also holds the family record for eating the most Sonny’s ribs at one sitting. Scott washed his car by hand just like his Pops and Aunt Marie. He loved music of all kinds and would frequently write his own lyrics. Scott loved his Mom, Sharon. They had a special bond that could not be broken. He knew his Mom had his back always. They walked through the ups and downs of life together supporting and loving each other every step of the way. Scott loved his Dad, Tom. They were there for each other no matter what life threw their way. Scott loved God and his family. He was taken from us way to soon and our lives will never be the same. Remember to love the ones around you and do not take them for granted. We will once again see our family’s most interesting and intriguing man, who did life his way. A memorial service will be 11:00 AM Monday, February 21, 2022 at Dellwood Methodist Church. Inurnment will follow in the Dellwood Methodist Church Cemetery with James & Sikes Funeral Home Maddox Chapel directing.