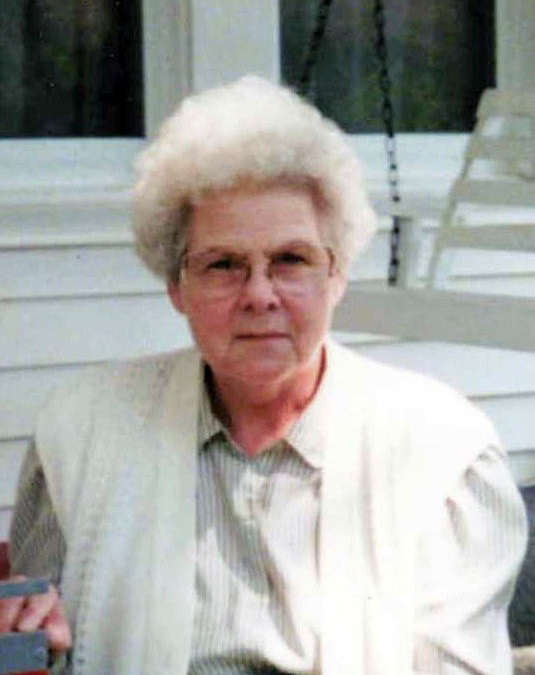 Sarah Belle Rich Stephens age 88 of Chattahoochee, Florida passed away on Monday, February 22, 2021.
She was born in Reno, Georgia, on July 17, 1932, to William Rainey and Annie Euelalya Johnson Rich. She graduated from Cairo High School, Cairo, Georgia, in 1948. She moved to Tallahassee, Florida, and worked in McCrory’s Five and Dime before becoming a nurse’s aide on the maternity ward at Tallahassee Memorial Hospital. Sarah decided to pursue a nursing career and moved to Chattahoochee, Florida, in 1950 to enroll in the nurse training program at Florida State Hospital. It was there she met the love of her life, Mathew James Stephens, who was employed at Florida State Hospital. They were married in December of 1951. They have lived in or near Chattahoochee since, and at their present address on Pearl Street, since 1957. Their marriage was blessed with the birth of two sons, Matthew Gene, born in 1952, and Roger Dale, born in 1957. Sarah, though she did not complete the nursing program, was employed at Florida State Hospital for several years and she was employed with Bradley’s IGA in Chattahoochee as a cashier for several years in the 1970’s. Her primary calling, however, was as a homemaker, wife, and mother for Mathew and their sons. She faithfully served the Lord as a long-time member of the First Assembly of God Church in Chattahoochee. Sarah loved fishing and vegetable gardening with Mathew and their boys. Sarah and Mathew’s most enjoyable pastime in their later years was walking miles and miles each day on the streets and sidewalks of Chattahoochee. They became fixtures in the minds of locals who became greatly concerned if a day or two went by without their being seen on their daily walks.
She was preceded in death by her parents, one brother, and three sisters.
Sarah is survived by her loving husband of sixty-nine years; two sons, Matthew Gene Stephens and his wife Shirley of Chattahoochee, Florida, and Roger Dale Stephens and his wife Susan of Grand Ridge, Florida; one brother, John Rich and wife Glenda of Pelham, Georgia; one sister, Pearl Rich Barber of Tallahassee, Florida; four grandchildren, Mona Young (Marvin), Gena McDaniel (Cody), Levy Stephens, and Joshua Stephens (Michelle); nine great-grandchildren, and five great-great grandchildren.
The family would like to extend a special thankyou to all of the caregivers that have been by Mrs. Sarah’s side during her illness; Tammy Ceasor, Marshilla Green (Shu Shu), Lisa Revells, Kawanda Thigpen, Sandra Kirkland, Melissa Pridgeon, Wanda Smith, Ginger Baxley, Tiffany Stewart, Angie Hare, Stormy Danford, and Corelia Sanger.
A graveside service will be held in Dykes Cemetery on Thursday, February 25, 2021 at 3:00 PM Eastern Time, with Rev. Robert Stephens and Lisa Revells officiating. Jared “Tater” Whitehead with McAlpin Funeral Home is assisting the family with the arrangements.
Condolences may be submitted at www.mcalpinfuneralhome.com.