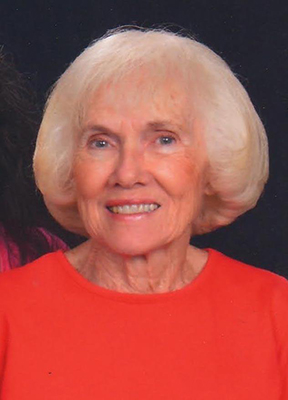 Ruth was born in Hobucken, North Carolina, January 11, 1934 to Isaac Swindell and Gertie Lupton Swindell. She was Valedictorian at Pamlico High School, North Carolina, 1952. In June of 1955 she moved to Florida and worked for the US government at Patrick Air Force and later for NASA at Kennedy Space Center until her retirement. Ruth obtained a Bachelor of Science degree from Rollins College in February 1982. She enjoyed spending time at home with her family. Ruth also loved reading her Bible, and attending Merritt Island Assembly of God, where she was a long time member.

Memorial services are planned at a later date in Marianna and Merritt Island and will be announced by James & Sikes Funeral Home Maddox Chapel. Please check back for further information.