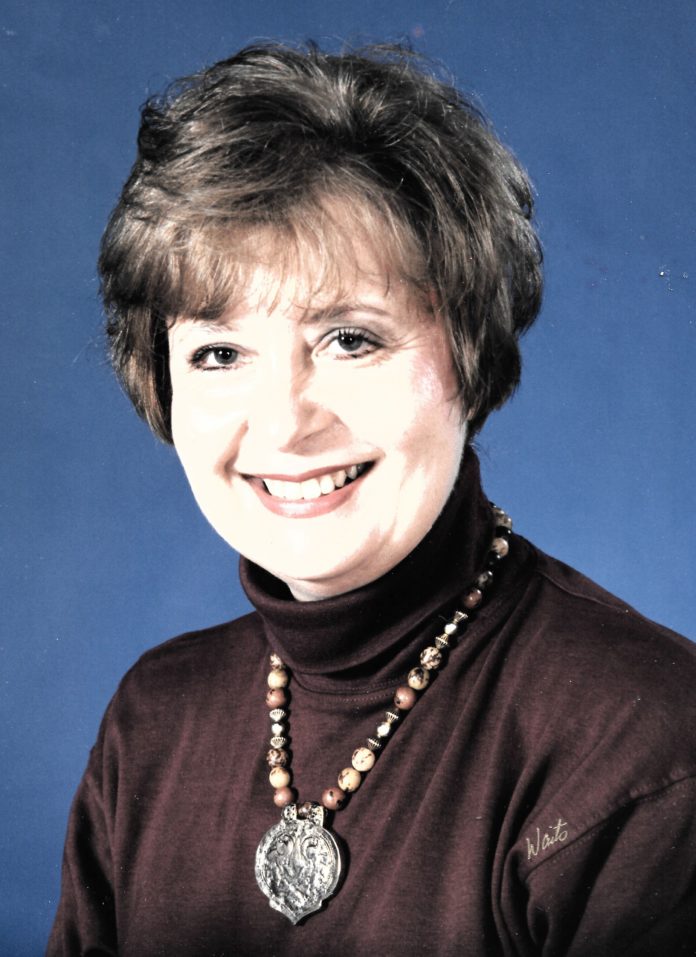 Ruth Lynn McCrary, age 81, of Chipley, FL passed from this life, following a lengthy illness, on May 10, 2022, in her home, with a beautiful smile on her face, and surrounded by her loving family. She was born on December 18, 1940, in Jackson County, FL to the late Idus and Gladys McDonald.

Ruth was a member of First United Methodist Church in Chipley, The Delta Kappa Gamma Society International, and the Washington County Friends of the Library.

Ruth retired twice during her educational career. Initially she served 36 years, primarily within the Washington County School District. She began teaching at Caryville Elementary School. She also taught at Kate M. Smith Elementary School prior to becoming the curriculum coordinator and then assistant principal. From 1978-1983, she served as a technical assistant, coordinator, and then administrator at the Panhandle Area Educational Consortium.

In 1983 she was named the Director of Elementary Education at the Washington County School District Office in Chipley. During this time, she was recognized by the Commissioner of Education, Betty Castor, elected to the Florida Elementary and Middle Schools Commission of the Southern Association of Colleges and Schools and assisted in the school improvement efforts nationally. From 1986-1989, she was the Vernon Middle School Principal, and in 1989 Ruth served as the first female high school principal in Washington County when she was named the principal of Vernon Middle/High School. Ruth was recognized as Florida’s Secondary School Principal for Region I prior to becoming the Director of Instruction at the School District Office in 1994 and retiring in 1998.

Her second educational career included assignments as interim principal at Vernon High School and as Principal at the Vernon Place, a Washington County juvenile justice facility serving adjudicated females. She was also assistant and consultant to the Washington County Educational Program at Eckerd which served adjudicated males in the juvenile justice system in Okeechobee, Florida.

Ruth was a member of the First United Methodist Church in Chipley serving as the chair of the lay leader and ministerial committees. She was also a Sunday School teacher and education superintendent at the church.

She was very active in many organizations locally and internationally. Prior to her lengthy illness, Ruth served as president of the Washington County Friends of the Library, an officer in the Woman’s Club, and a member of the Board of Directors for the Educational Foundation at Chipola College.

She was a 47-year member of The Delta Kappa Gamma Society International, an honorary organization for women educators that has membership in 17 countries. Ruth was active at the local, state, regional and international levels. Inducted into Phi chapter of DKG in 1975, Ruth served as its president and then when the chapter expanded and Delta Theta chapter was formed, she also served as its president. She was inducted into the state organization’s Hall of Fame in 2005, and in 2015, received the Sara B, Ferguson Achievement Award, the highest honor bestowed by the state DKG organization. She was also very active at the regional and international levels of the organization attending numerous conventions within the 17 member countries.

In addition to flowers, donations may also be made to St. Jude’s Hospital.

James & Lipford Funeral Home of Graceville, FL, is in charge of arrangements. Family and friends may sign the online register at www.jamesandlipford.com