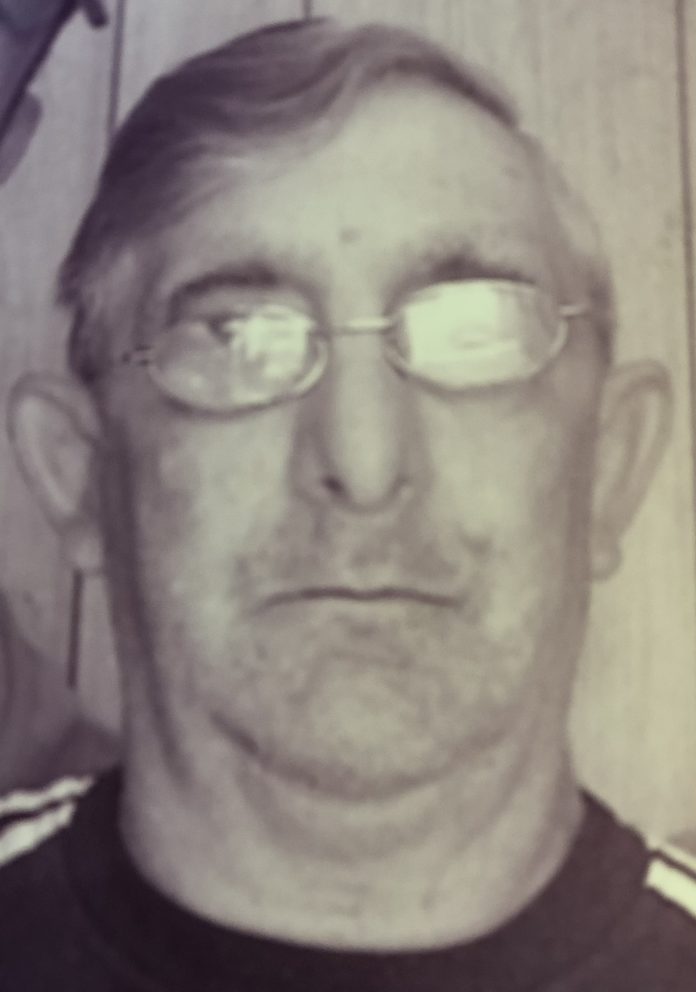 Roy Lane Bush age 63 of Marianna, Florida passed away on Wednesday, December 1, 2021 in Dothan, Alabama. He was born on March 5, 1958 to the late Harry Lane Bush and Audrey Leona Locard Bush.

Roy loved music and playing guitar. He also enjoyed fishing and watching westerns. His greatest joy was spending time with friends and family. Roy was known for being a selfless person that would give you the shirt off his back. He was a friend to everyone and would help anyone.

Comforter Funeral Home of Port St. Joe, Florida is in charge of the arrangements.