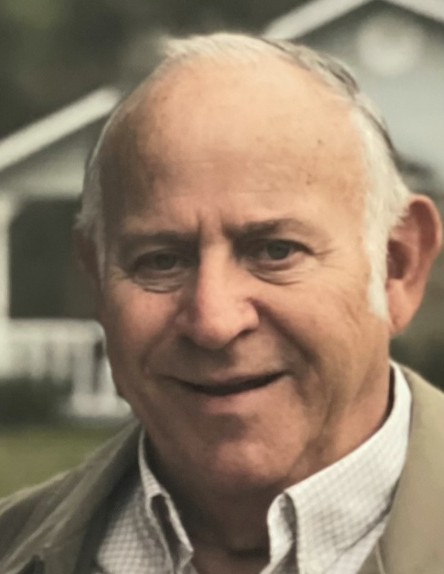 Ronald Stephen Howard, age 75, of Marianna, FL, passed away on Saturday, February 12, 2022, at his residence while surrounded by his loving family.

Ronald was born in Jacksonville, FL, and was a 1964 graduate of Paxon High School.  He was employed by Sears, Roebuck and Company for 38 years, first as a repairman and later as a manager.  Upon retirement in 2002 Ronald and his wife, Joanna, moved to Marianna, FL.

Ronald’s many interests included being a booster for West Nassau High School Band from 1978 to 1986.  Truck Farming with his brother-in-law, Sonny Wise, from 2005 to 2010.  He also enjoyed trivia, fixing things and classic cars.  In his free time, he liked to go hunting, but enjoyed watching the wildlife more than shooting.  His pride and joy were his loving wife, children, grandchildren, great grandchildren, and many other family members.

Funeral services will be 2 p.m. Thursday, February 17, 2022, at Hardage-Giddens Funeral Home in Jacksonville, FL, with internment to follow the service at Oak Grove Cemetery in Glen St. Mary, FL.

The family will receive friends from 1 p.m. until the time of service at Hardage-Giddens Funeral Home. Marianna Chapel Funeral Home is in charge of local arrangements.
Condolences may be made online at www.mariannachapelfh.com