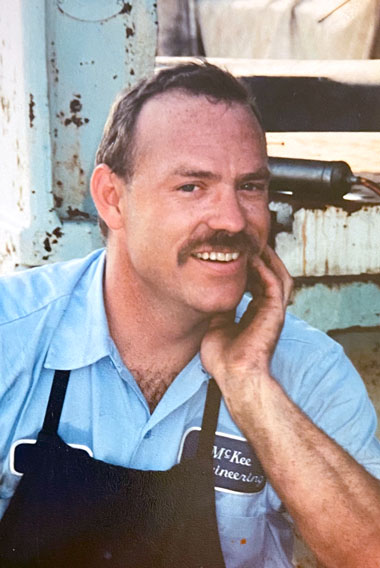 May 4, 1944-February 10, 2021
Raised as a cowboy in Nebraska, Ron joined the Army in 1962. He proudly served with the 5th Special Forces Group, three tours in Vietnam and was awarded the Army Commendation, two Purple Hearts, the Silver Star and the Bronze Star for bravery ‘beyond the call’.
He also proudly rode with the Vietnam Vets Motorcycle Club for 37 years in honor of fallen brothers, supporting fellow Vietnam Veterans. He further supported the POW-MIA movement headed by the National League of Families who pushed for the return of the remains of all missing servicemen from the war.
He was preceded in death by his parents, Vence and Elva Evans; and two brothers, Doug and Denny.
He is survived by his wife, Diane Evans of Marianna, Florida; two brothers, Ray Evans of Grand Island, Nebraska and Robert Evans of Evanston, Wyoming; two daughters, Ellen Rossel (Todd) and Linda Costello (Steve);three granddaughters, Melissa McCoullogh (DL), Arin Doss (Jay) and Jenny McHenry (Phil); two great grandsons, Blake and Jason all of Omaha, Nebraska; as well as a great many nieces, nephews and innumerable friends. Panama’s quick wit, encouraging smile and gentle nature will be sorely missed.
A private memorial will be held at a later date with arrangements entrusted to the Caring Staff at Peoples Funeral Home of Marianna.