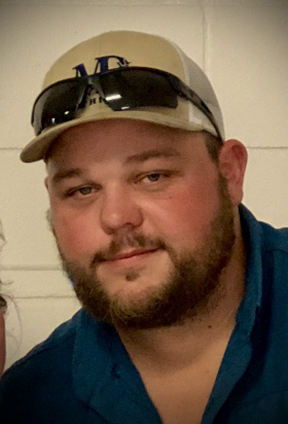 Robert Justin “Tank” Perkins, 28 of Grand Ridge Florida entered into the loving arms of his Savior on October 1, 2021 at Tallahassee Memorial Hospital.

He was born July 7, 1993 to his loving parents Robert “Ricky” and Tina Perkins.

Justin worked as a mechanic at McAlpin’s Garage in Sneads, Florida. He enjoyed playing pool, spending time with his friends, watching football, and playing with his two girls. He was lovingly called “Tank” by many friends and family but the name he was most proud of was “Daddy.”

Justin received his healing, just not as we had hoped. Though our hearts are broken our faith will not be shaken!

Funeral services will be Friday, October 8, 2021, at 2:00 PM at Sneads Assembly of God with Pastor Gary Gable and Reverend Edward Mathis officiating and McAlpin Funeral home directing. Interment will be at Angel Rest Cemetery in Grand Ridge.