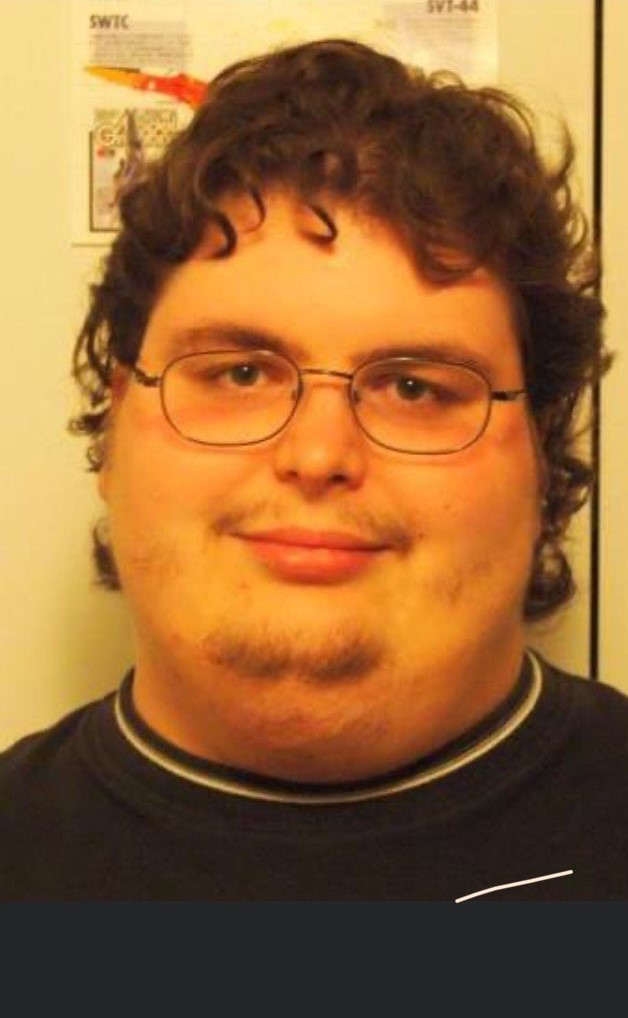 Robert Edward Best age 35 of Marianna, Florida passed away on Saturday, May 14, 2022 at Jackson Hospital. He was born in Dothan, Alabama on November 8, 1986. Robert spent most of his life in Chattahoochee and Marianna. Robert was a 2006 graduate of Sneads High School. He then continued his education at Chipola College, studying Computer Information Technology. Robert was employed at Lowe’s in Marianna and loved his job. His reputation of being humble, kind, gentle, and compassion towards others, earned him the nick name, “Robear”. He was also known for hugs, a heart of gold, and being a peacemaker. Robert enjoyed video gaming, working on computers, and spending time with family and friends.

He was loved by everyone and will be truly missed.

Graveside services will be held at 10:00 A.M. Central Time on Friday, May 20, 2022 at Pilgrim Rest Cemetery in Cottondale, Florida with Father David and Brother John Richbourg officiating.

Condolences may be submitted at www.comforterfuneralhome.com.

Arrangements are entrusted to the caring staff of Comforter Funeral Home in Port St. Joe, FL.