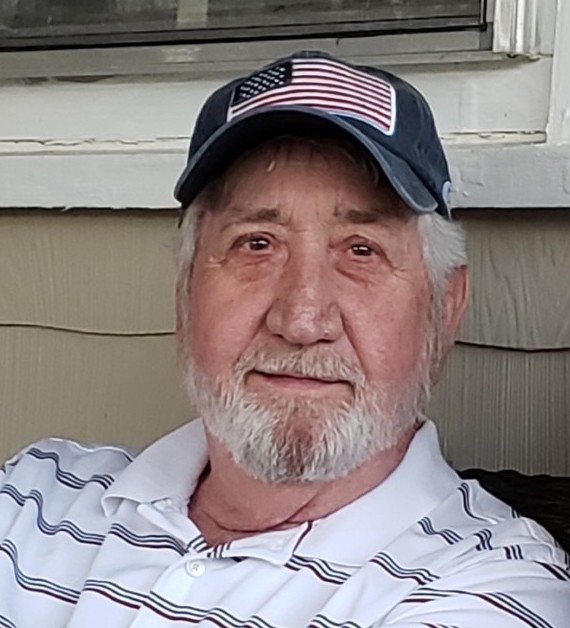 He was born August 20, 1941, in Indianapolis, Indiana to Garnet and Gladys Ballard. He spent his life as a truck driver. For over 30 years, he could be found behind the wheel of a semi-truck. When he wasn’t driving, he was earning his title of the best husband, father, and papaw. He loved car shows, painting cars, and riding his motorcycle. Once he learned that the hum of his motorcycle would put his boys to sleep, he would frequently strap them on the back and have them sleeping in no time.

More than anything, he loved his family. He was a devoted husband to Donna for 59 years. He was a proud father to his two boys and always attentive Papaw to his grandchildren and great-grandchildren. Some of the best times were spent outside, camping or fishing with his family.

He was preceded in death by his parents, Garnet and Gladys Ballard; brothers, Jack and Tom Ballard; sisters, JoAnn Harner (Frank), and Linda Everet.

The family will receive friends one hour prior to the service at Sneads Assembly of God Church.

Expressions of sympathy may be made at www.jamesandsikesfuneralhomes.com or at www.facebook.com/jamesandsikes.