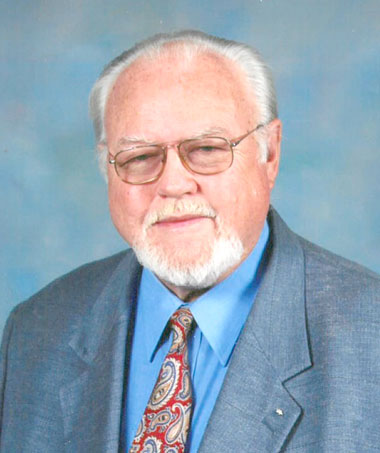 Robert Boyd Snyder age 83 of Graceville, passed away on Wednesday, August 28, 2019 in Dothan, AL
He was preceded in death by his parents, Robert Glen and Elizabeth Snyder, and one brother Jack Snyder.
Robert is survived by his wife Janet Snyder of Graceville, two sons Glenn Snyder of Dryden, MI and Robert Reed of Naples, FL, one daughter Deborah Damron of Nashville, TN, brother Richard Snyder of Tallahassee, sister Elizabeth Snyder, five grandchildren, and five great grandchildren.
Services for Mr. Snyder was held at 1:00 PM, Friday, August 30, 2019 at the Graceville Baptist College Chapel. The family received friends from 12:00 PM until time of service.
Military Honors will be given.
Expressions of sympathy may be submitted online at www.williamsfuneralhomeservice.com.