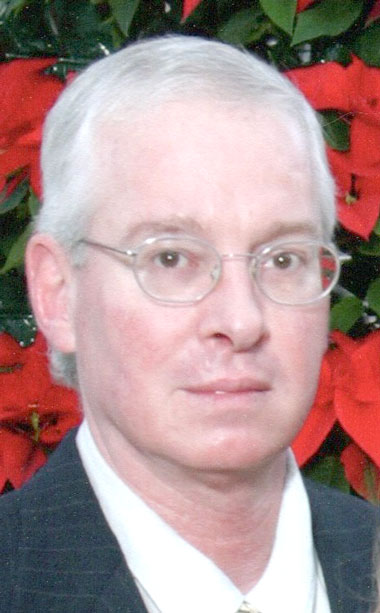 Robert Arthur Moline Jr., 63, died peacefully from complications of Parkinson’s Disease at Jackson Hospital in Marianna, Fla., on October 22, 2019.
He was born at Fürstenfeldbruck Air Base in Germany on November 20, 1955, to Robert Arthur and Elsie Mae Duce Moline. Robert worked in professions including psychiatric nurse at Gladesville Hospital in Australia and an OR Scrub Technician at Tallahassee Memorial Hospital and Candler Hospital in Savannah, Ga. Roberts real passion was brewing beer. He became head brewer at the Little Apple Brewery in Manhattan, Kan., where he received a gold medal for his Big 12 Barleywine at the Great American Beer Festival and a silver medal from the World Beer Championships. He also was head brewer at Court Avenue Brewery in Des Moines, Iowa. Robert enjoyed skydiving, music, and working with electronics. Robert married Patricia Martin Moline on September 13, 1986, and they had two children, Robert Arthur Moline III (Robbie) and Katherine Elizabeth Moline.
Robert was preceded in death by his son; brother, Mark Vincent Moline; and father.
He is survived by his wife and daughter, both of Carbondale, IL.; brother, Michael Edward Moline of Tallahassee; and mother, of Marianna.
A memorial service will be held at St. Luke’s Episcopal Church at a later date. James & Sikes Funeral Home Maddox Chapel is in charge of arrangements.
Expressions of sympathy may be made online at www.jamesandsikesfuneralhomes.com