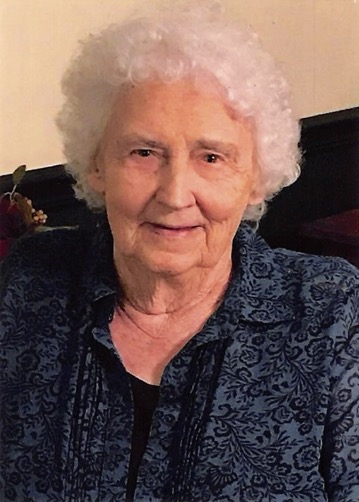 She was born to L.D. and Lena Coley on March 2, 1934, in Alford, Florida.  Robbie was a long-time member of Alford Assembly of God Church and retired from the Florida State Hospital where she has made many friends.

Robbie was preceded in death by her husband, W.F. Perkins; parents, L.D. and Lena Coley; and sister, Esther Moore.

The family will receive friends one hour prior to the funeral services at James & Sikes Funeral Home Maddox Chapel.

Flowers are accepted, but those who wish to make a memorial contribution can do so to Emerald Coast Hospice, 1330 South Blvd., Chipley, Florida 32428.