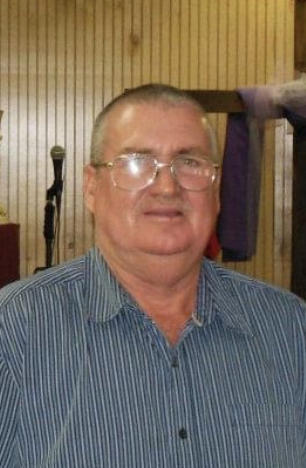 Richard was born on July 23, 1958, in Donalsonville, GA, to Herman and Ruthie Hobbs. Richard spent much of his life working as a roofer and was never afraid of a hard day’s work. He enjoyed fishing and spending time with his family.

He was preceded in death by his mother, Ruthie Hobbs; brother, Robert Hobbs; and son, Stanley Hobbs

In lieu of flowers, memorial contributions may be made to Partners for Pets, 4011 Maintenance Dr, Marianna, FL 32448 or any shelter of your choice. 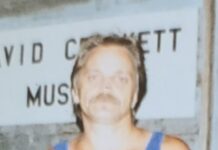 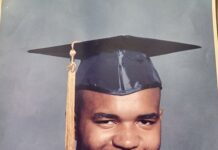 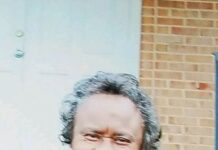