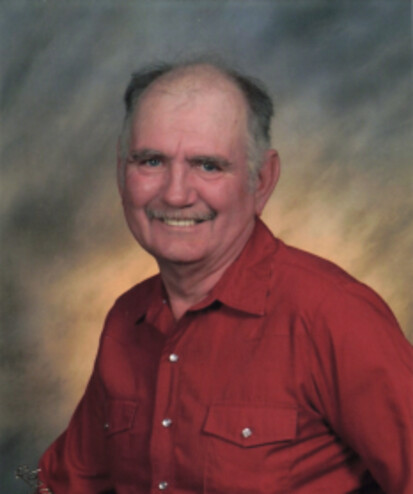 Richard E. Lerch, age 77, of the Lovedale Community, passed away on Monday, June 6, 2022 at his home with his loving family by his side.

Richard was born January 23, 1945 to the late Ida and Howard Lerch and was a 1964 graduate from Bunnell High School. Richard enjoyed fishing, camping, and horseback riding.