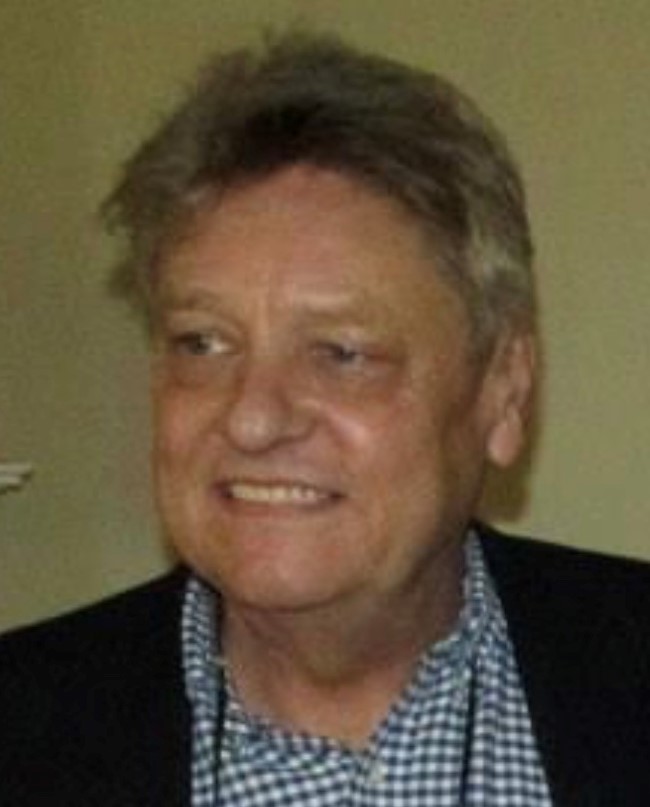 Growing up, Dicky participated in Boy Scouts of America, basketball, and 4H and he loved spending time at the beach or outdoors on the farm. He graduated from Marianna High School in 1972 and attended The University Of The South and Chipola College, finishing his studies at Florida Atlantic University before a long career in agriculture. He also served the state of Florida as an english instructor and later a probation officer for the Department of Corrections. Friends and family remember an easygoing disposition, a ready smile, and a limitless of kindness.

Dicky is preceded in death by his parents, R.D. and Jacqueline Bennett, as well as numerous aunts and uncles.

The family will receive friends from 1 P.M. until the time of service at Marianna Chapel Funeral Home.

Flowers are welcome and Dicky would have loved it if you found a way to bless a family in need this holiday season.