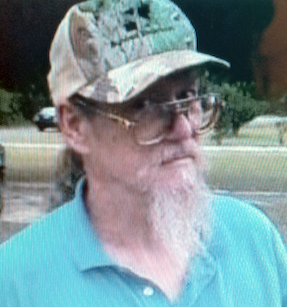 He was preceded in death by his mother, Christine Crawford; father, Herman Jacobs; stepfather, William Crawford; and brother, Torres Jacobs.