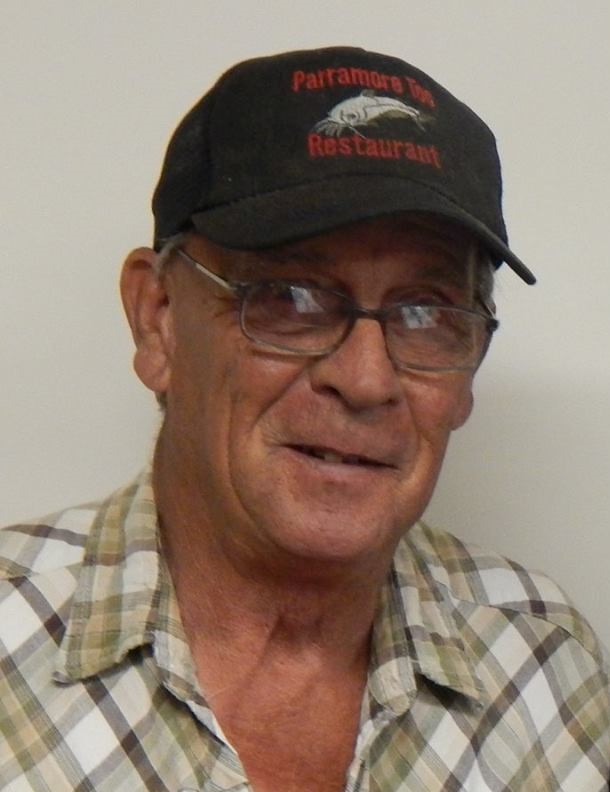 Ralph E. Cox, 77, of Bascom, Florida closed his eyes one last time here on earth and opened them in the presence of Jesus, on Friday, October 21, 2022, after a brief illness.

Ralph was born at home in Bascom, FL and was the son of Eugene Cox and Betty Jane Dirmyer Cox. In 1970, Ralph met and married the love of his life Dianne and together they raised six children. Ralph spent forty-one years of his life in dedicated service to the State of Florida as a Park Ranger at Three Rivers State Park. Ralph along with his wife Dianne opened Parramore’s in 1987 and Parramore’s Too in 1991. After retirement as a Park Ranger in 2006, he was able to dedicate more of his time to the restaurant business. Ralph lived his life serving others. He also enjoyed fishing, drag racing and watching FSU football in his spare time. Ralph was known for his conversation skills; he could have an engaging conversation with anyone as he never met a stranger. Ralph will be missed by all who knew him.

Ralph was preceded in death by his parents, a brother, James Cox as well as his former wife, Wanda Brogdon.