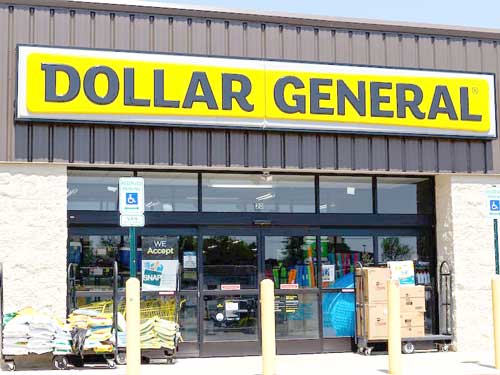 The Jackson County Board of County Commissioners ruled on a date for a public hearing for the building of a new Dollar General on Caverns Road at the Old U. S. Road intersection.
The news spread like wildfire throughout the subdivisions close to the area, with fear and panic over the value of their homes being depreciated. The Jackson County Planning Commission met and approved the paperwork for the project. Members of the planning commission are Michael Crutchfield, Michael Davis, Janice Pollar, Stephen Basford, Michael Jackson, Tyler Lipford and Ann Jones. Janice Pollar is the chair and does not vote but counts as far as a quorum goes.
There were approximately 30 members from the public at the meeting who voiced their concern over the damage the business would do to their property values. The residents were primarily from North Oaks and surrounding subdivisions. They were told there would be a public hearing set for the public to speak for or against the development. Tuesday night, the commission voted to host the public hearing on April 28 at 6:15 p.m. This is the night meeting for the month and allows those who work to attend without having to take time off from work. The motion passed 5-0.