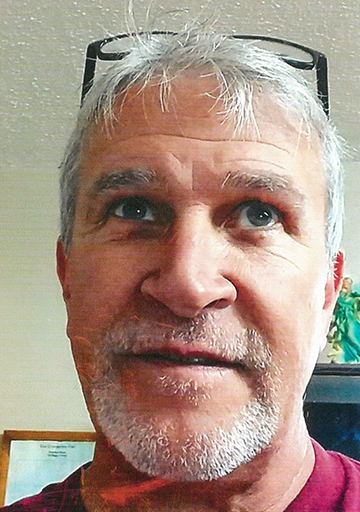 Phillip Alan Vernon Allison, affectionately known as “Tab” was born on August 9, 1962 in Marianna and left this earthly home on Wednesday, July 1, 2020 after an extended illness. As a young man, Tab was an accomplished drummer, playing for many bands and opening up for several big named artist. He was an avid outdoorsman that enjoyed hunting and fishing. Tab proudly served his country in the United States Army as a Sergeant in the 1st Battalion 5th Calvary and the 1st Calvary Division. During Tab’s service, he was an infantryman and a cannon crew member.

He was preceded in death by his biological parents, William and Opal Vernon; one sister, Loretta; parents, Arvie and Jane Allison and a beloved grandmother, Noni.

Services for Tab will be held at 11:00 AM, Monday, July 6, 2020 in the Marianna Chapel Funeral Home with Minister John Poitevint officiating. Burial will follow in Pinecrest Memorial Gardens with military honors. Family will receive friends from 10:30 AM until time of service.

Marianna Chapel Funeral Home is in charge of arrangements.

Expressions of sympathy may be submitted online at www.mariannachapelfh.com.