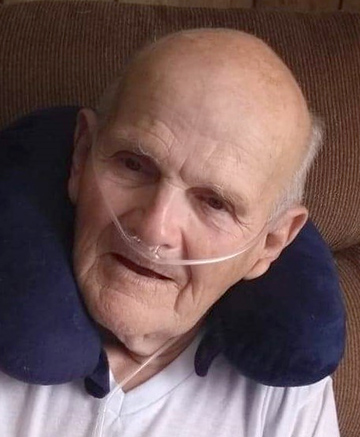 Perry Mason Hagin age 75 of Sneads, Florida passed away on Tuesday, January 5, 2021 at his home. He was born in Tampa, Florida on December 12, 1945. Perry served in the United States Marine Corp and was a dispatcher for the Florida Highway Patrol. He moved to Jackson County in 1991 and attended Emmanuel Holiness Church.

Perry enjoyed being outdoors riding four wheelers, fishing, and working in his yard. He will be remembered for telling stories and singing songs to his grandchildren.

He was preceded in death by his parents; Horton and Marion Hagin; two brothers, Richard and Randy Hagin.

Jared “Tater” Whitehead with McAlpin Funeral Home is assisting the family with the arrangements.