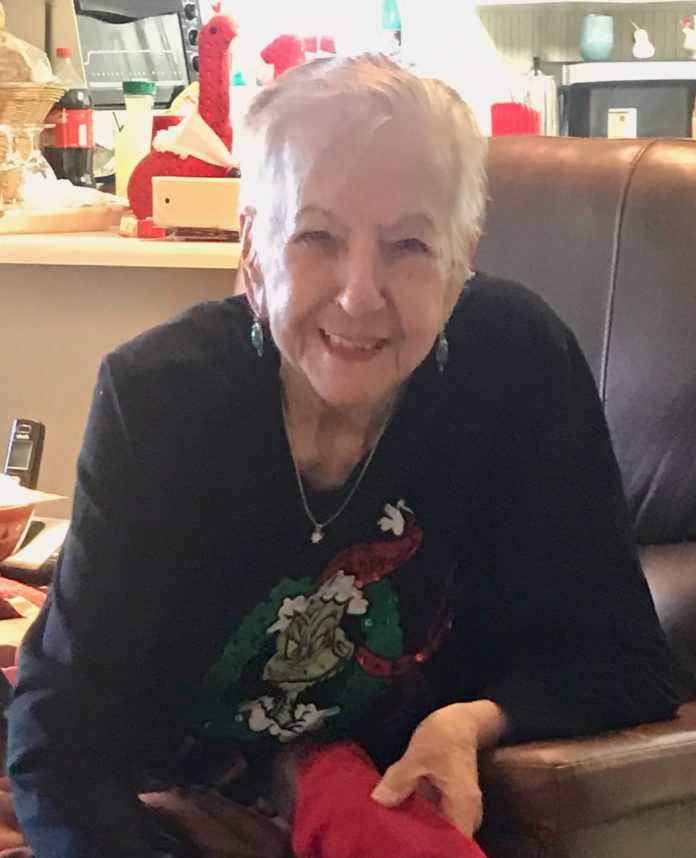 Peggy Joyce Norsworthy Miles passed away on Monday, April 4, 2022, at her residence.

She was born on January 29, 1938, in Covington County, Alabama.  She lost her father at the age of seven and the family moved to Campbellton, Florida where she grew up. Peggy attended Campbellton High School, where she played basketball and she cheered while sweetheart James Edward Miles played basketball. She married her high school sweetheart and they moved to Columbus, Georgia.   Upon moving back to Jackson County, they moved to Graceville and Peggy went to work with Sunland Center serving as a medical secretary for over 30 years.

A longtime member of the First Baptist Church of Campbellton, where Peggy and James were married, they celebrated their 50th anniversary and where she will be laid to rest beside James Edward. She loved her church dearly, her pastor, Luther Pumphrey, and all the members. Peggy had a love of college basketball also, especially the Tarheels of UNC and their coach, Roy Williams.

A Celebration of Her Life will be 2 p.m. (CDT),  Friday, April 8, 2022, at the First Baptist Church of Campbellton, Florida with Rev. Luther Pumphrey officiating. Burial will follow in church cemetery with James & Lipford Funeral Home in Graceville directing.

The family will receive friends at the church from 1:00 p.m. until time of service.

In lieu of flowers, the family request those wishing to leave a memorial in her honor to the First Baptist Church of Campbellton Cemetery Fund  2405 Fl-2 Campbellton, Florida 32426.