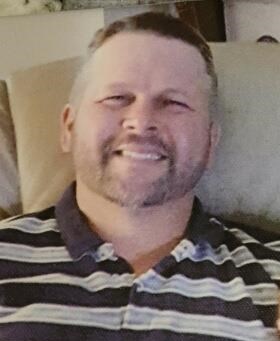 Paul Thompson, age 48 of Tallahassee, FI, passed from this life surrounded by his family on September 6, 2021 at Tallahassee Memorial Hospital.

Paul joined the United States Army after high school. He went to basic training in Fort McClellan, Alabama where he was medically discharged before completion. After returning home, he worked for Baxter’s Asphalt and Concrete in Marianna, FL. He also worked other various construction jobs with Anderson Columbia, Panhandle Grading and Paving and Crowder Construction. His present employer was Dixie Paving and Grading where he worked as an operator.

Paul loved to have fun and was a true jokester. He also loved to keep up with his friends and family both old and new! To know Paul was to love Paul! The sparkle of his eye was his Grandson, Colton!

Paul was preceded in death by his daughter, Ashley Daniele Thompson. His grandparents, Tommy and Callie Crews and JR and Mary Thompson.

Funeral services will be held on Sunday, September 12, 2021 at Culley’s MeadowWood Funeral Home 1737 Riggins Road Tallahassee, FL 32308 at 2pm EST. The family will receive friends at 1pm EST prior to the service at the funeral home.