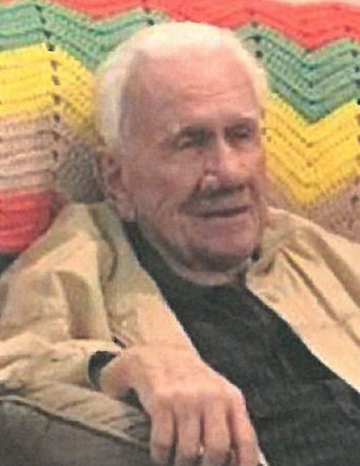 Oscar Mert McKeithen died Thursday, February 4, 2021 at the age of 93.
Mert was a resident of Daphne, AL for nearly 20 years. He fell ill with Covid -19 while in memory care and died of other complications.
Mert was born in Dothan, Alabama September 7, 1927 to Eunice Knight McKeithen and Patrick Henry McKeithen. He was married to Edna Earl Kelley McKeithen for 70 years. Mert joined the Navy at 15 and was in numerous battles to retake the Pacific in WWII. He was an amphib and participated at Truk, Kwajalien and the Marianas. Near the end of the war, he participated in “Operation Crossroads” the atomic bomb test at Bikini Atoll.
After the war he returned to Dothan and graduated from Dothan High School. A 35-year employee of the Kellogg Cereal Company, he won numerous awards for sales. Along the way, he lived in Dothan, AL, Albany, GA, and Mobile, and Baldwin County. He was and avid fisherman and hunter and a crack shot with a shotgun. He was a great sportsman into his late 80’s. Mert was a wonderful family man, devoted husband, and father. He was a deacon in the Baptist church nearly 60 years, a Sunday School teacher, and was considered a Bible scholar, and able soul winner by his peers. He often said the only one he loved more than his wife and children, was his Lord.

Graveside services for Mert will be held 1:00 P.M., Saturday, February 6, 2021 at Bethel Baptist Cemetery. Located on Hwy 2 between Graceville and Bonifay, FL. Family will receive friends 11:00 AM at Williams Funeral Home in Graceville. In place of flowers, donations may be mad to Fairhope First Baptist Church on Section Street, in Fairhope, AL.

Williams Funeral Home are in charge of local arrangements.

Expressions of sympathy may be submitted online at williamsfuneralhomeservice.com.