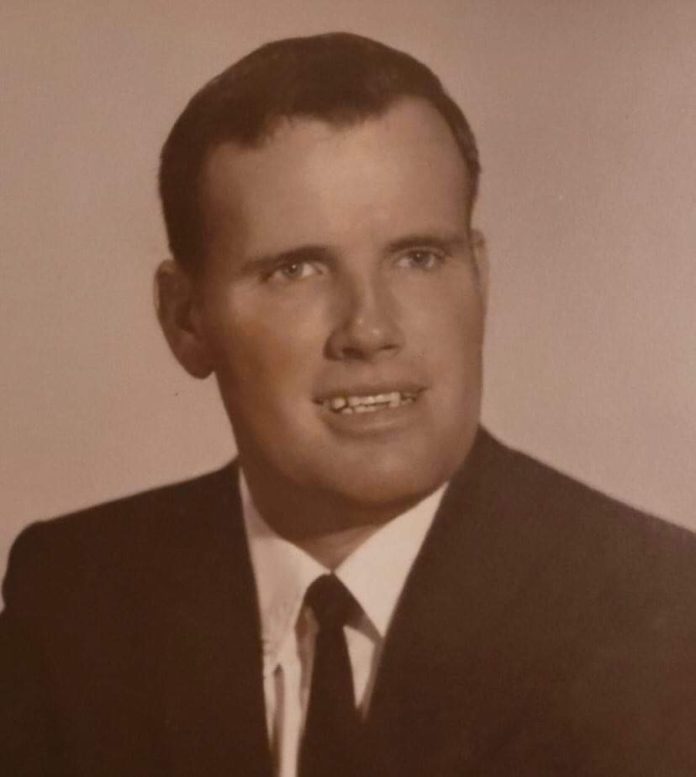 Nelson Reynolds, age 88, of Greenwood, FL, previously of Chattahoochee, passed away on Wednesday, April 20, 2022 at his residence while surrounded by his loving family.

Nelson was born in Clay County, AL on August 31, 1933 to the late Garfield and Leola Reynols. He served in the United States Army and was stationed in Germany, where he met his wife, Ingrid. Nelson learned to be a machinist in the Army and carried on these skills throughout his life. He was extremely skilled and detailed in his work and was proud of his machine shop that he built at his home. Nelson was of the Methodist Faith and enjoyed fishing, wood working and sports.