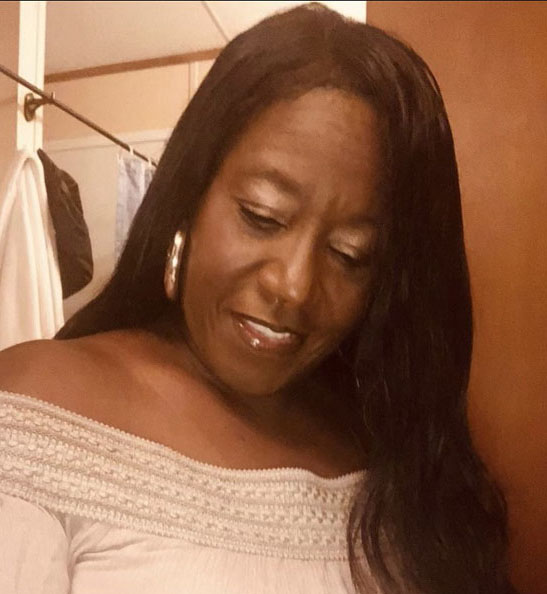 She was of the Methodist faith and a member of Henshaw Chapel AME Church.

A Homegoing Celebration for Lynda will be held Saturday, November 13th at 1:00p.m. at Yes Lord Deliverance Ministries in Chipley with Rev. Lenny Marshall officiating. Interment will follow in the Bethlehem AME Church Cemetery with arrangements entrusted to the Caring Staff at Peoples Funeral Home of Marianna, Florida.