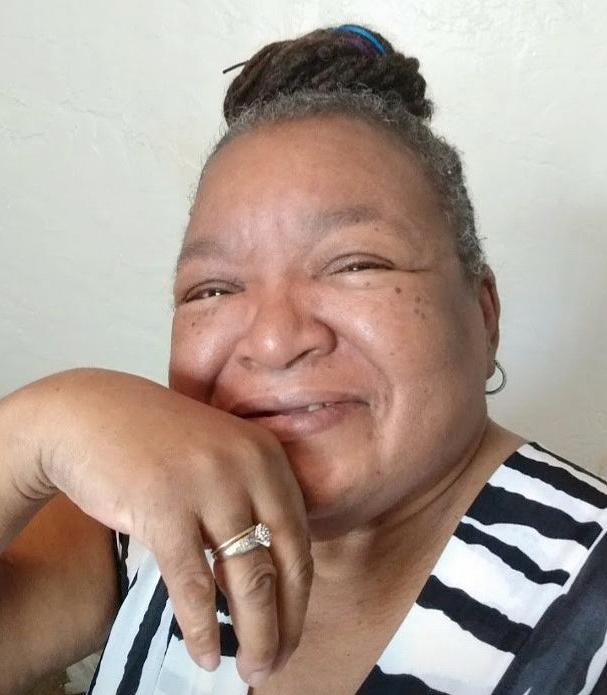 Cynthia Angelette Griffin Harris was the 5th child, born May 19, 1951 to the late Rev. Willie Walter Griffin Sr and the late Emma Lee Griffin. She gave birth to one son which preceded her in death in 1967, Terrance Jones. In 1971 she married the late Willie Frank Harris, and through this union they produced one child, Shalana Harris. Cynthia is survived by one child, Shalana Harris, two Sisters Willie Morton, Barbara Martin, and one brother Willie Griffin Jr. and a host of other relatives and friends.