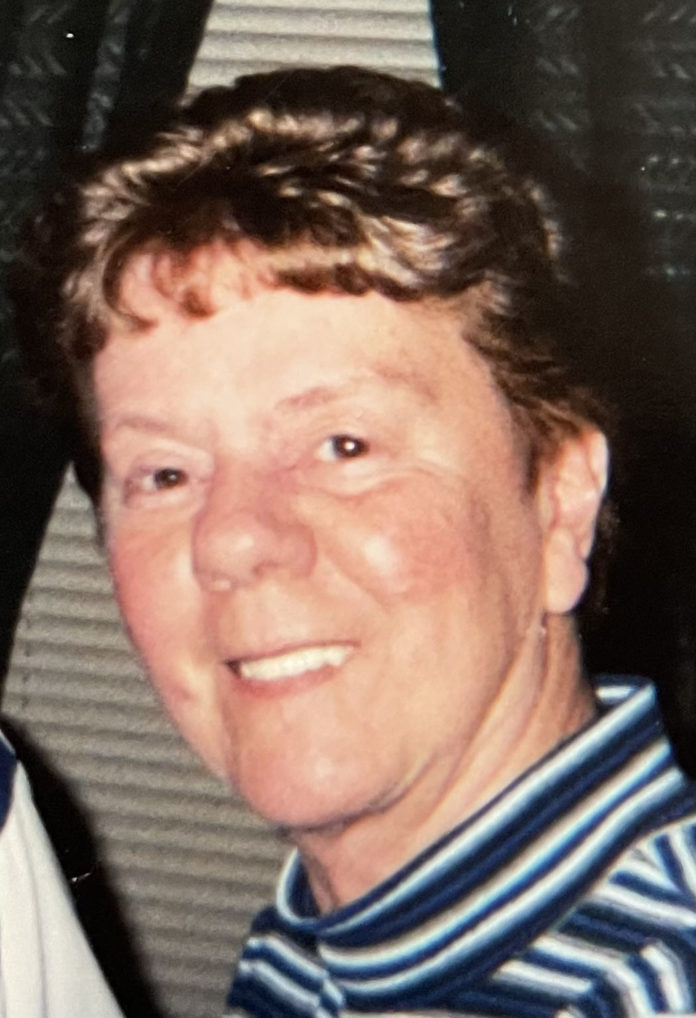 Ms. Constance “Connie” Sylvia LaBonte Hartford of Malone, Florida transitioned from labor to reward, on January 12, 2022 in her home with her son, Paul Berry by her side. She was 85 years old.

Connie met her husband Eugene Berry in Florida, they married and moved to Maine This union was blessed with six children. After Mr. Berry passed away in 1977, she met and married Arnold Hartford in 1980. They decided to move to Malone, Florida in 2005.

Arnold “Arnie” passed away in 2008.Connie spent most of her life as a Registered Nurse, loving wife and mother. She had many friends in Malone that she considered “like family”. Her son Paul lives in Jackson County and had a close relationship with her.

Connie was preceded in death by her husbands and infant baby girl, Susan Berry.
Memorialization will be by cremation. There will be a service in Maine at a later date. All local arrangements have been entrusted to the Caring Staff at Peoples Funeral Home of Marianna.