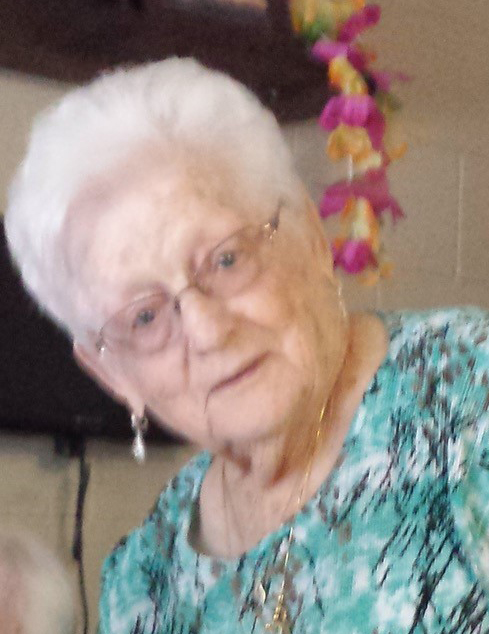 Mrs. Teny was born and raised in Jackson County, Florida in the Campbellton area. A beloved mother, grandmother, sister, aunt and friend, Mrs. Teny graduated from Campbellton High School in 1949. She was a longtime member of the First Baptist Church of Campbellton where she enjoyed singing in the choir. Mrs. Teny also enjoyed making embroidered quilts, going to various sings in the area, and she loved to talk and visit with family and friends. If she really liked you, you would come away from a conversation with a nickname!

Family will receive friends at the church Monday, 10:30 a.m. until time of the service.

Expressions of remembrance and sympathy can be made at www.jamesandlipford.com