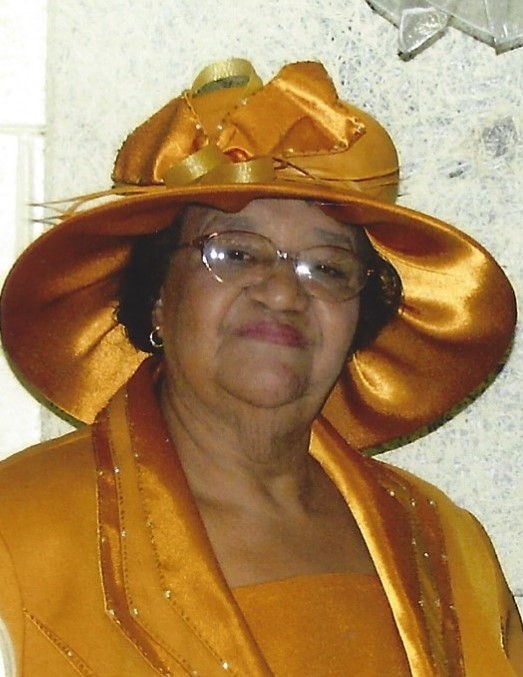 Mrs. Elneta Johnson Wesley was born in Jackson County, Florida on September 17, 1935, to the late Mr. Alfred Sr., and Magnolia Curl Johnson. She was the second oldest of five children. She was converted at an early age and joined New Bethel Christian Methodist Episcopal Church in Campbellton, FL and remained a faithful member until her passing.

There she served in many capacities including on the board she loved so dearly (Stewardess Board). She was a member of Gardenia / Ester Callahan, Order of the Eastern Star Chapter # 18. She was a loving Mother, Grandmother, Great Grandmother, Sister, Aunt and Lil’Mama to her family and all who knew her.