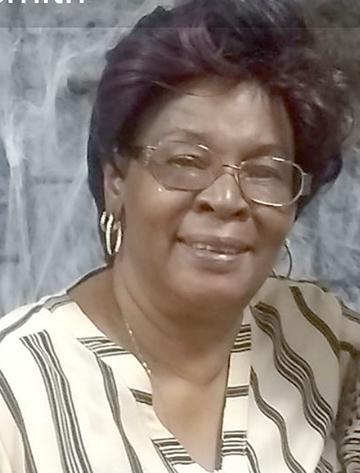 Ms. Bettye requested direct cremation and a Memorial Service will be held post pandemic with Mckinnie Funeral Home of Campbellton, FL in charge of arrangements. Please keep the family in your thoughts and prayers.

Mrs. Bettye Smith graduated from Union Grove High School in 1966 and started her working career as a Nursing Assistant at Jackson Hospital and later Jackson County Health Department. In 1977, she moved to Cleveland, Ohio where she became a Surgical Technician at St. Luke’s Medical Center until she retired in 1999. Bettye then moved home to Jackson County where she worked at the Southeast Medical Center until 2009. Ms. Bettye was a friend and confidant to her coworkers and those who were blessed to know her. The light of love was felt by all.