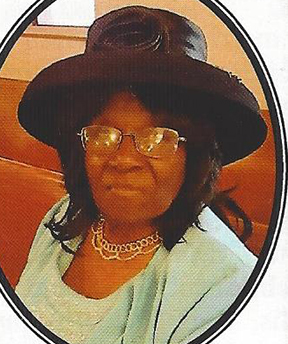 She was born August 31, 1931, in Newark, New Jersey to the late John Myers and Ola Collins Myers.

In 1947, she married Sam “Mass” Jackson, Jr. and they had nine live children together. Later in 1985, she married Ulysses Williams.