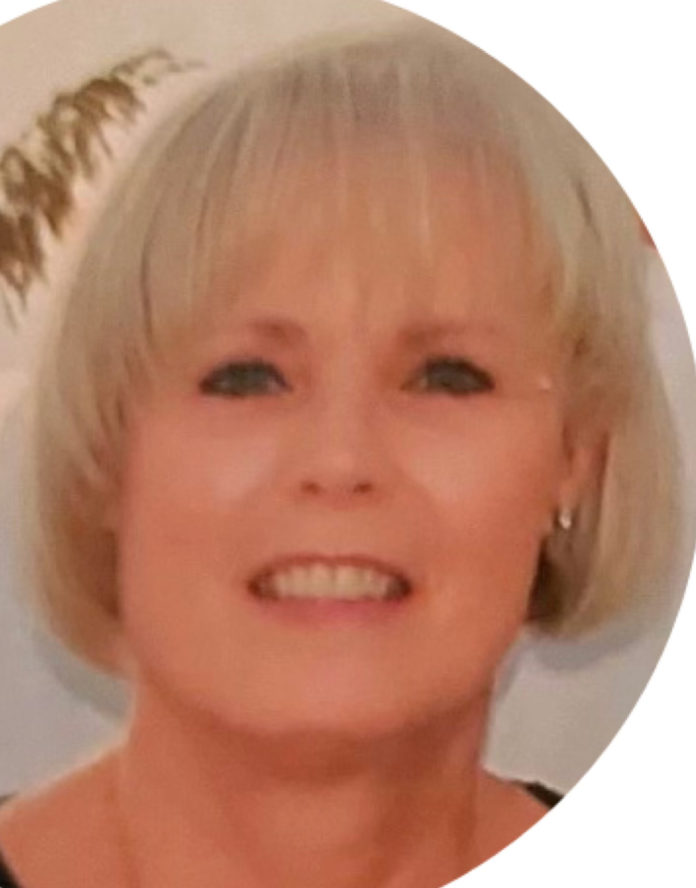 Mrs. Allison Couturier Fowler, age 69, passed away on Tuesday, April 5, 2022 at Memorial Health in Savannah, Georgia with her two daughters by her side.

She was born on November 19, 1952 to the late Almond Bernard Couturier Jr. and Virginia Guyton Amann. She lived most of her life in Marianna, Florida, but called Vidalia home as well. She was a dental assistant for most of her working career and had a passion for caring for others. She was Baptist by faith, and a member of First Baptist Church of Vidalia where she was also a member of the Redeemed Sunday School Class.

She is preceded in death by both of her parents; her husband, John Gaines Fowler; and one brother, Almond Bernard Couturier, III.

The family will receive friends in the chapel of Roberts-Stewart Funeral Home in Vidalia on Friday, April 15, 2022 from 4:00pm until 5:00pm. A memorial service will follow at 5:00pm with Reverend Don Moye to officiate and music provided by Luther Wardlaw.

In lieu of flowers, memorial contributions may be made to The Mercy Ministries, 714-1 NW Broad St.
Lyons, GA 30436.

Condolences may be sent to the family online: www.roberts-stewartfuneralhome.com
Roberts – Stewart Funeral Home is serving the Fowler family.