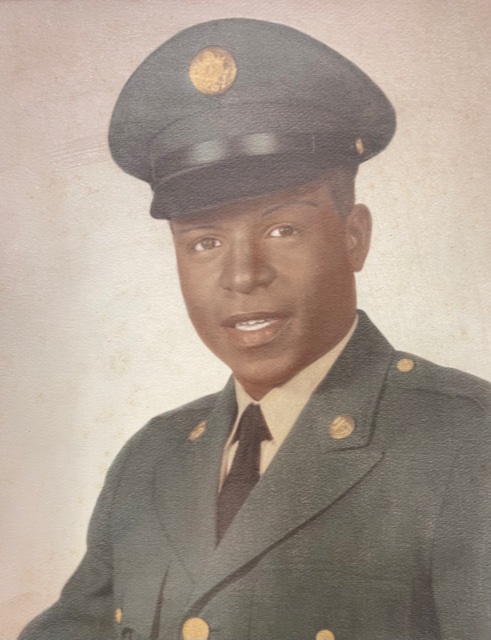 On September 12, 2021, Mr. Wilmon Waddell of Marianna, entered peacefully into the arms of his Lord and Savior at Tallahassee Memorial Hospital.

A public viewing will be held Sunday, September 19th from 2-5p.m. at Peoples Funeral Home Chapel.

A Homegoing Celebration will be held Tuesday, September 21st at 12 noon EST at the Tallahassee National Cemetery with Rev. Arlester McCalister officiating. Interment will follow with Military Honors provided by the Army Honor Guards. Arrangements are entrusted to the Caring Staff at Peoples Funeral Home of Marianna.