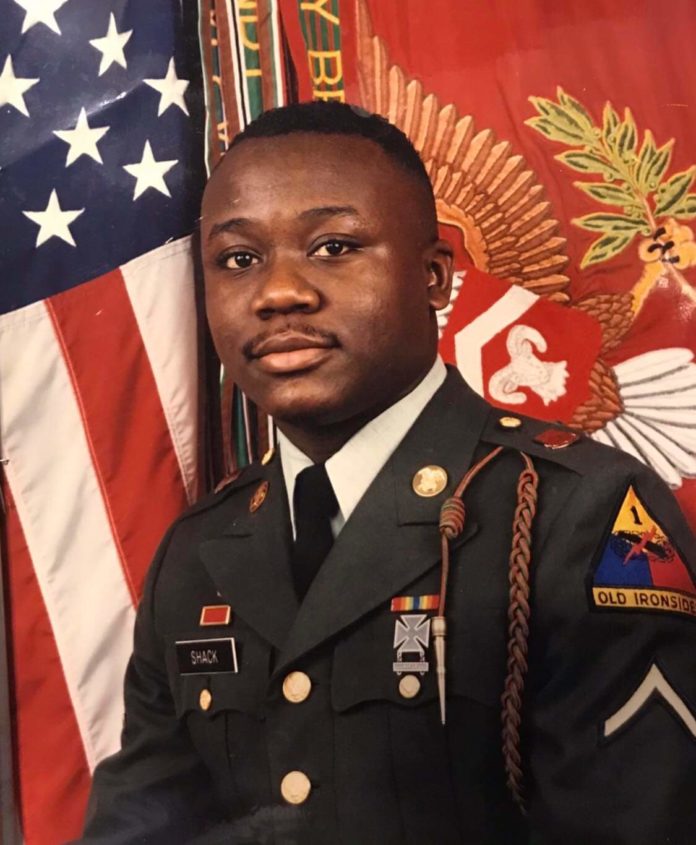 Mr. Shack was born in Saint Petersburg, Florida to Bernice Mitchell and the late Wilbert
B. Shack. He was a 1990 graduate of Marianna High School. He attended Chipola
College for a short term before he began his military career in the United States Army.
Mr. Shack received his bachelor’s degree from Texas A & M University and Delmar
College in Corpus Christi, Texas in Academics and Accounting.

Vann Funeral Home was in charge of the local arrangements.