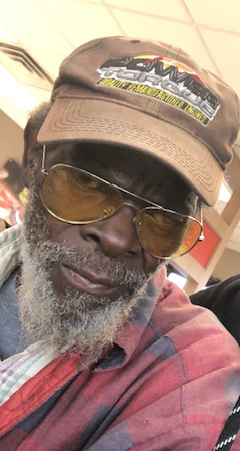 He attended the public schools of Jackson County, Florida and was a graduate of Marianna High School. After graduation, he joined the United States Army. Upon completion of his tour of duty, he received an Honorable Discharge.

Memorialization will be by cremation with a memorial service to be held at a later date. All arrangements are entrusted to the Caring Staff at Peoples Funeral Home of Marianna.