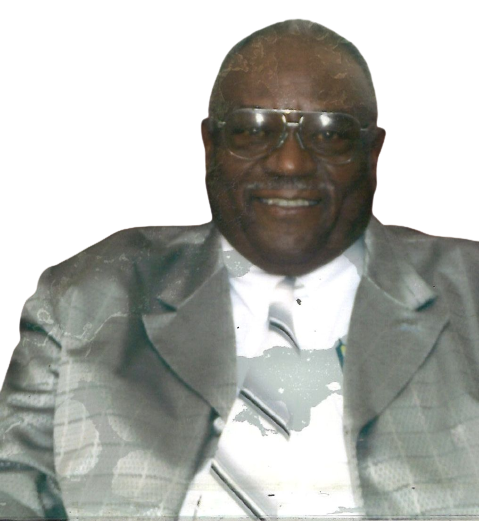 Mr. Tom Smith, Jr., affectionately known as “Big Daddy”, of Malone, Florida, went home to be with the Lord on Sunday, September 4, 2022 at the Southeast Health in Dothan, Alabama.

He was born on December 11, 1934 in Malone, Florida to Tom Ponder Smith, Jr. and Lintina Mount Smith and a member of Snowhill African Methodist Episcopal Church of Malone, Florida

Tom was educated in the Snowhill Church School and Union Grove School in Jackson County, Florida. He was employed at the Graham Air Force Base, now called the Sunland Center in Marianna, Florida for several years.

Eventually Tom became an entrepreneur and opened Smith Grocers in Malone, Florida and provided the community and surrounding areas with grocery and general items for many years. He also was employed in the pulpwood and recycling industries.

“Big Daddy” met the love of his life, Daisy Pollock, in 1980. Of this union five children were born; three baby boys and three brothers has preceded him in death.

A celebration of life will be Saturday, September 10, 2022, at 10:00 am, in the Snowhill African Methodist Episcopal Church, 5695 Snowhill Road in Malone, Florida with the Reverends Melinda T. Smith, Dr. Nelson Wilson, Joseph Curry, Cassandra McCray and Adrienne McClendon officiating.

He will be laid to rest in the church cemetery under the directions of Christian Memorial Chapel of Graceville, Florida.