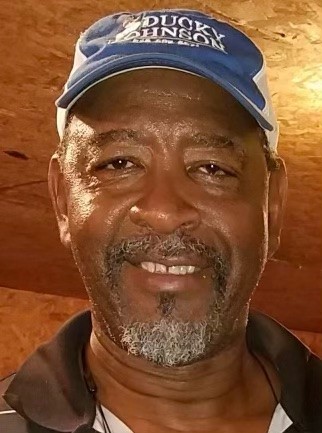 A public viewing will be held from 4 to 6 p.m. Friday, June 10th at the funeral home.

Sammy grew up in the McChapel Community where he attended Union Grove and Malone schools. He accepted Christ at an early age and joined Mt. Zion Missionary Baptist Church in Malone, Florida. He attended worship services every chance got until his job moved him from place to place. He was a masonry by trade, and he work for Ducky Johnson House Movers. His hobbies included masonry, carpenter, fishing, spending time with his family and playing basketball at Greenwood gym where he was known as ‘Big Sam’.