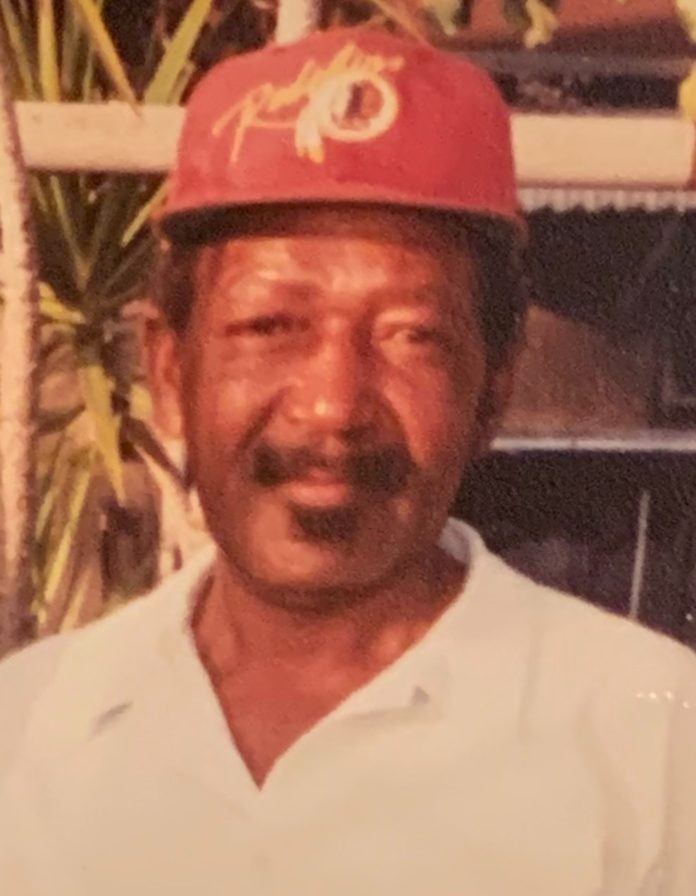 Robert Earl Phillips Sr. was born on October 30, 1945 in Gordon, Alabama. He was the last child born to the union of the late Richaway and Gertrude Phillips. Robert married Myrtle Carthon in 1966. They relocated to Miami, FL in 1967 where they settled into family life. Their union produced two sons: Robert Jr. born 1969 and Alvin arriving a decade later in 1979.

Robert, Sr. spent his career working alongside his brothers for ABC Construction.  He retired in 1999 and returned to Gordon, AL to care for his father Richaway.

His favorite hobby was tending to his beautiful garden that was full of hearty vegetables, most notably, his giant pumpkin of 2004.